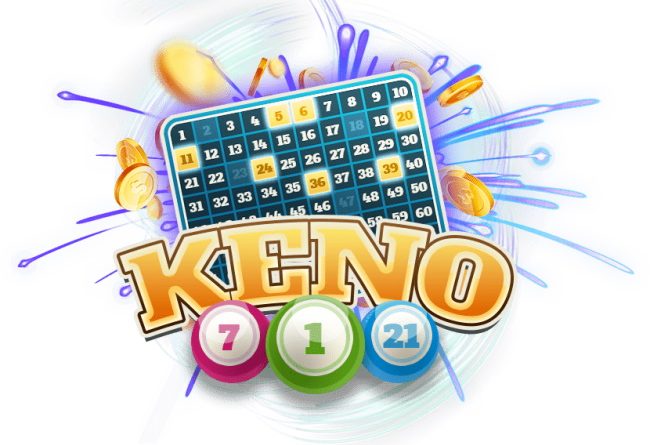 How to play Jackpot 15 Keno?

Jackpot 15 is a casino game from Electrade that could be considered a cousin of bingo or keno crossed with lotto. On this game players can select up to 15 numbers that if matched could payout up to $100,000.

Before playing Jackpot 15 you must choose your preferred stake. There’s a small section in the bottom left corner for this. Simply choose your stake from 0.25 to $10 and then click on up to 15 numbers of the board (or use the random 15). You can choose fewer numbers too, which does increase the prize for that number of balls matched but reduces the overall jackpot.

Once you’ve chosen your numbers it’s time to play. You’ll kick this off but the game basically plays automatically. This means you can sit back and watch the 20 balls appear and with it a little luck pick up some matches on the way. Every prize is shown down the right hand side and will reflect the amount being wagered and numbers picked.

Once you’ve finished playing an option to use the same numbers or choose new numbers appears. You can then repeat the above process to rattle off as many games as you want in pretty quick succession.

How to play Siamese Serpent Keno?

Siamese Serpents Video Keno from Yggdrasil Gaming is a Keno Game with 80 + 1 numbers. Players pick 4, 8, or 12 and the machine will draw 20 of the possible numbers. The animation and art are great on this game. It is easy to play – simply choose how many picks, a bet amount, and the paytable will show how much you can win. Press the play button and watch the dragon flames mark your winning picks! If the flame hits the magical fireplace you can get extra fire bolts and the game will enter multiplier mode for even bigger wins.

How to play Precious Anuran?

Anuran, from the Latin for the order of frogs and toads, is a Mayan themed video Keno machine from Yggdrasil gaming. Things work in a similar way to other Keno games, save for the fact games can also benefit from added bonuses.

You’ll have to choose your numbers and bet before beginning play. After this you press play and the Anuran starts firing flaming balls out of its mouth that chase around the screen and light up specific numbers. If enough of these numbers match your choices a prize will be paid.

Precious Anuran includes an added bonus that is triggered if the fire is hit. This turns some of the numbered balls into random multipliers, which if hit will increase the prize gained by the marked amount.

As mentioned earlier you can pick 4, 8 or 12 numbers. This not only affects the amount being bet but will change the prizes available too. The 4 pick game awards 2, 7 or 25 times the bet when 2, 3 or 4 hits are gained for example. The 12 pick mode ramps this up somewhat because matching 12 numbers pays 2000 times the triggering bet (although this is because it is a most rare occurrence).

How to play Medusa Eyes of Fire?

Medusa Eyes of Fire is three games in one with three separate paytables. Pick 4, 8, or 12 numbers to hit on the 80 number card. The graphics, animation, and ambient soundtrack are state-of-the art and the game features a central feature spot that when hit releases extra balls and provides a special win.

User controls include graphic quality so you can get the most out of the game your OS will render, sounf volume and choice of ambient soundtrack and sound effects, and an autoplay facility with five adjustable parameters.

How to play Keno Kick off?

Pick your Keno dream team in this football themed 40 ball Keno game. Choose from 1 – 10 sections on the football field, choose a wager and PLAY! As a number is drawn, a player with that number on his jersey will run behind the goal line and a football will drop onto the field marking that same number.

Ten balls are drawn and depending on how many correct picks you have made you can win up to 1600x stake.

There many other popular games that look like keno and are played like number games. You can play these games at online sites that offer free casino games as well as those online casinos that offer such keno games to play.

Like any other keno games you have the choice to place wagers and select numbers that correspond to the numbers drawn to win. You can find several formats, themes, and betting limits when you play real money keno online.

At the start of the game, players pick numbers from 1-80. You’ll be able to select up to a max of about 10 to 15, depending on the version.

Once you’ve made your choices, you either wait for the draw to begin or press “play” to start the process. The game then selects numbers at random, and just like a lottery drawing, you want to match your selection to the drawn numbers.

How To Play Keno Online?

There are many online keno variants, including traditional and instant versions.

The Popular Games Of Keno That Are Still Available To Play Online, 4.0 out of 5 based on 1 rating