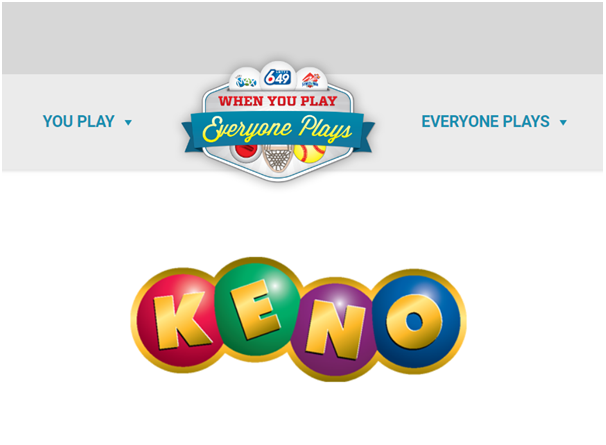 Nunavut is the newest, largest, and northernmost territory of Canada. It was separated officially from the Northwest Territories on April 1, 1999, via the Nunavut Act and the Nunavut Land Claims Agreement Act, though the boundaries had been contemplatively drawn in 1993. Nunavut comprises a major portion of Northern Canada, and most of the Canadian Arctic Archipelago. Nunavut is the largest in area and the second-least populous of Canada’s provinces and territories. One of the world’s most remote, sparsely settled regions, it has a population of 35,944, mostly Inuit spread over an area of just over 1,750,000 km2.

NWT/Nunavut Lotteries brings to players the game of Keno and other lotteries to enjoy. Originally housed within the Sport North Federation, the business of marketing the sale of Western Canada Lottery products has evolved into a stand-alone operation based in Yellowknife, NWT.

You can play an array of entertaining games such as the popular Draw Based Games of Lotto 649 & LottoMAX; Scratch N Win Games like Bingo or Crossword; or sport wagering through their suite of Sport Select Games like Pro-line and Props.

How to play Keno in Nunavut? 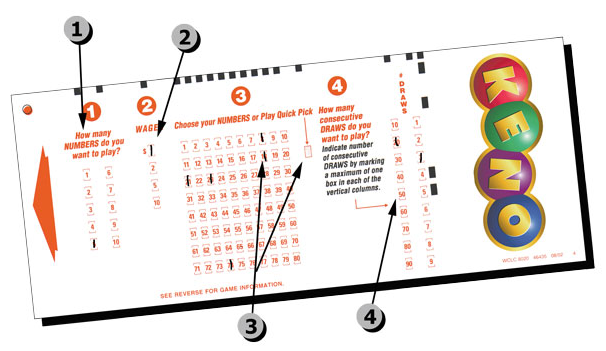 Keno is available at lottery Retailers in Manitoba, Saskatchewan and the Territories, as well as in select Alberta Bingo Halls and Casinos. You can  play any way you want, every day, every five minutes!

On your Selection Slip, mark how many numbers you want to play. You can choose to play from 1 to 10 numbers.

Mark the number of consecutive draws from 1 to 99 that you want to play. Your wager and the numbers you select will be eligible for only one draw if you do not mark a box under the Draws column. To select more than 10 draws, mark a maximum of one box in each of the vertical columns. (For example, if you wish to play 23 draws, mark 20 in the first column and then 3 in the next column.) To determine your total wager, multiply the number of draws by the dollars wagered for each draw.

If two or more tickets contain 10 selected numbers which match 10 of the numbers drawn in any one DRAW, the aggregate amount won by the holders of such tickets shall be $200,000, which shall be shared based on the amount wagered on each ticket, provided that no ticket is eligible to win more than $100,000.

Keno is subject to a prize limitation of $100,000 per ticket per draw, regardless of the amount wagered. Only one prize may be claimed for each ticket on each draw.

How to find the Keno and other lottery results in Nunavut instantly?

There are several ways you can check your lottery tickets.

Use the Ticket Checkers at your nearest Lottery Retailer. Wait for the message, “CHECK YOUR TICKETS HERE”. Insert the bar code under the red light – the bar code is located at the bottom of the ticket or  under the latex in the play area for SCRATCH ‘N WIN. Move the bar code slowly through the light, until you hear a BEEP. Prize information will then appear on the screen.

Check the winning numbers printed and posted at Retail stores. (below are listed the lottery retail stores in Nunavut)

Sign up for their MVP Service and have LOTTO MAX and WESTERN MAX and/or LOTTO 6/49 and WESTERN 649 winning numbers emailed to you.

Download the Lottery Manager app and use the new ticket checker feature.

If you experience any difficulty while checking your tickets, or have any concerns about a lottery Retailer, you can contact them via email or by phone at 1-800-665-3313, and press ‘4’ to speak with a Customer Care Representative. The staff are available Monday to Friday during regular business hours.

Following are the retailers in Nunavut that have ticket checker machines:

Now visits any of these above lottery retailers and buy keno lotto tickets to play and know the winner instantly. 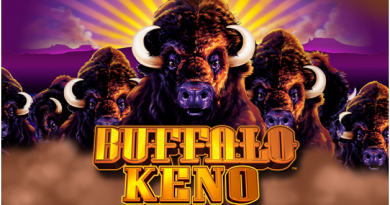 What is Buffalo Keno Slot Machine to Play and Win? 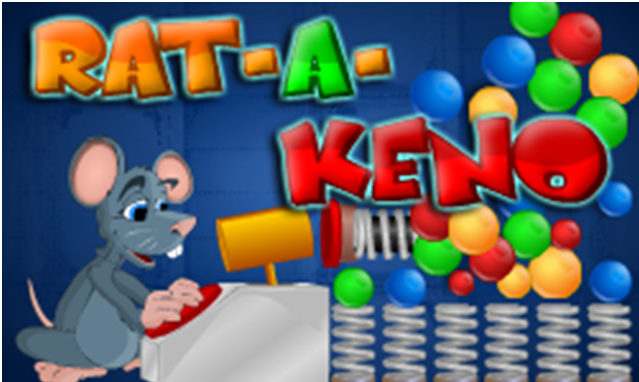 What is Rat-A-Keno and Where to Play this Game? 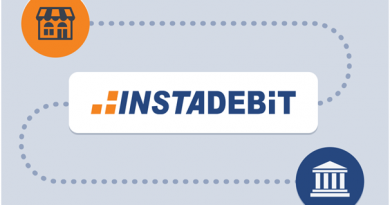