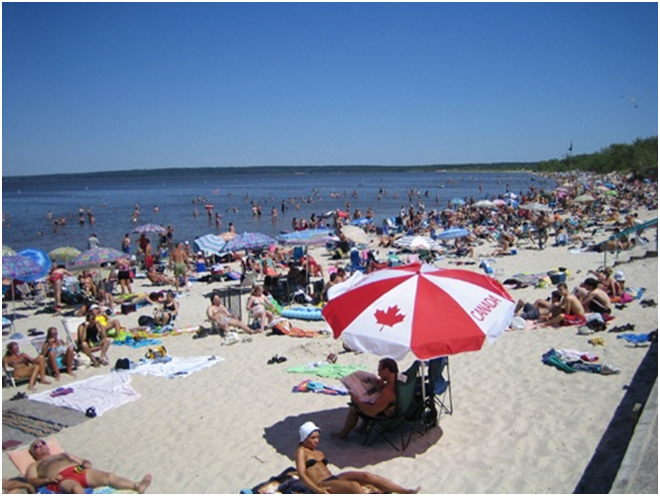 Manitoba in Canada is fifth most populous province  having estimated 1.3 million people. Manitoba covers 649,950 square kilometres with a widely varied landscape. The province is bordered by the provinces of Ontario to the east and Saskatchewan to the west, the territories of Nunavut to the north, and Northwest Territories to the northwest, and the US states of North Dakota and Minnesota to the south.

Manitoba’s capital and largest city, Winnipeg, is the eighth largest metropolitan area in Canada. People love to play lottery and other instant games here. Last year a Manitoba man Kristopher Eisbrenner hit the jackpot after winning $1 million on a lottery from the Set For Life scratch ticket. The winning ticket was bought at the Altona Co-op Gas Bar. Also there are few casinos in and around Manitoba and you can play many games like slots. But Keno is one particular game that every one loves to play. Here are the five wonderful casinos to enjoy Keno in Manitoba. You can check out at these hottest places when you are visiting this area. 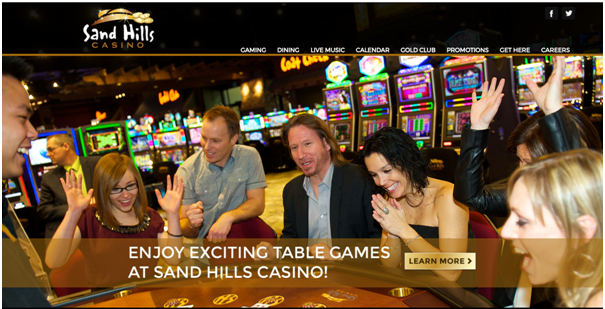 The city of Carberry is home to the Sand Hills Casino. This is a gaming parlor that offers its own dedicated keno hall. The casino has a great atmosphere inside its keno hall with an appealing layout with digital draws held throughout the daytime hours. This is part of the various games that are included at the casino including blackjack and roulette tables plus hundreds of gaming machines. In total there are 300 slot machines, a live poker room and four different table games 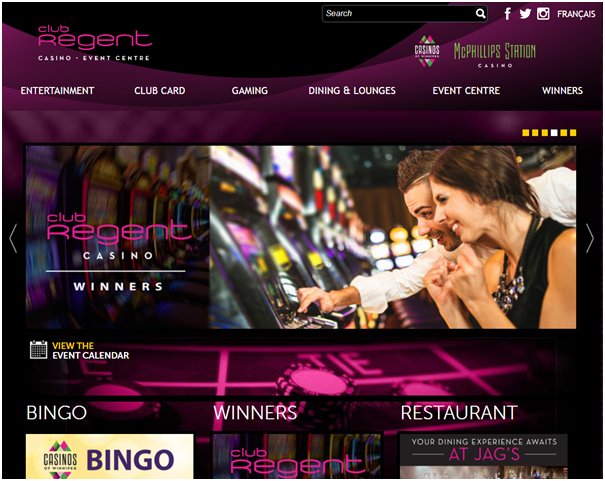 The Club Regent Casino has video keno games all around with many of these games including special themes. These include special setups where you can get payouts for picking particular patterns or arrangements around a keno board. The video keno machines at Club Regent are easy to play with.

Keno starts with a field of 80 numbers, of which 20 are drawn randomly each game. The numbered squares on a Keno selection slip correspond to the 80 numbers available. Payoffs are determined by how many of your selections match those chosen by the computer. The Casino publishes payoff amounts. You can join Monday to Thursday: 10:00 AM – 3:00 AM 24 Hour weekends – Friday 10:00 AM to Monday 3:00 AM 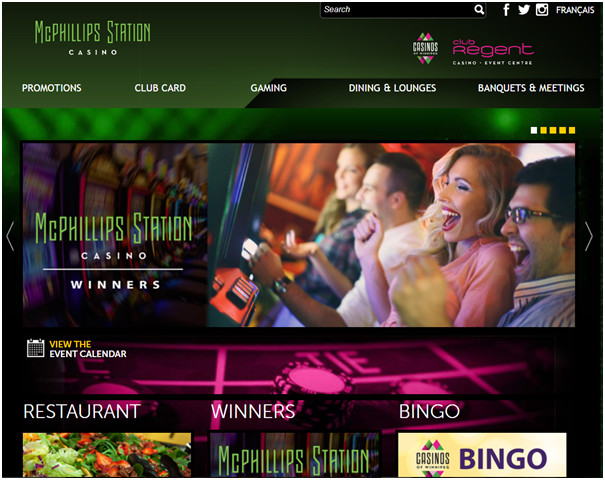 McPhillips Street Station in Winnipeg has video keno machines alongside other video poker and bingo games. There are more than a thousand machines around the casino with a number of them offering keno. The place features some appealing games all over with a bingo hall included. Roulette and electronic horse racing stations are included around the place.

The next place for keno in the province is the South Beach casino in Scanterbury just northeast of Winnipeg. Play at over six hundreds of different gaming machines with a few offering keno games. Enjoy a good buffet meal in between keno sessions or relax at the prominent lounge in the middle of the casino floor. Become an Ocean Club member and earn Beach Bucks while playing slot machines or Comp Dollars while playing Table Games for added benefits. 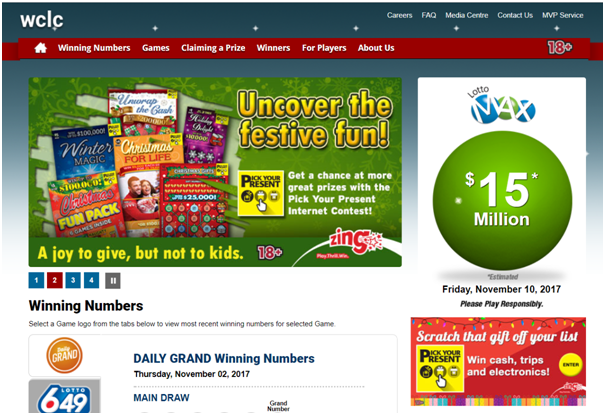 The Western Canada Lottery Corporation offers keno games for people in Manitoba as well as Alberta, Saskatchewan and the Northwest Territories. You have the option to pick up to ten numbers at a time. The game offers a top payout of $100,000 for getting a ten spot. Various other big payouts are available for people who pick fewer numbers including $25,000 for a nine spot or $10,000 for an eight spot. 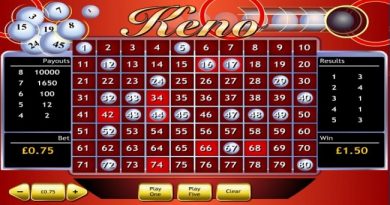 How to Pick the Right Keno Casino 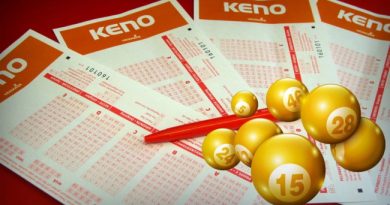 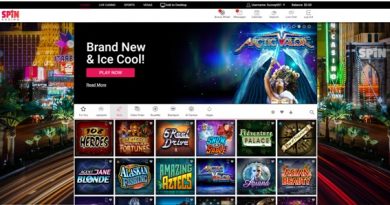 How To Play Keno At Spin Casino Canada ?